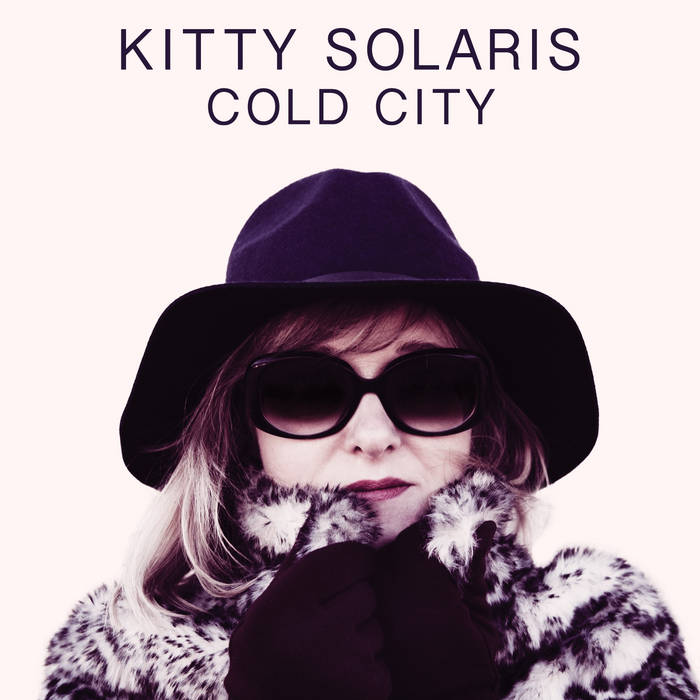 "Cold City, a track that could have been recorded in the 1970’s New York underground scene." Global Texan Chronicles


“Berlin, Berlin! Still Berlin. Can you still afford that? What do I have to do to stay connected? Tourism is booming. Party and alcohol in every corner and in between those who try to get along and live here. Houses, neighborhoods are being renovated and gentrified. Rents are increasing immeasurably and yet the city never loses its unkempt, dirty face and appeal. It is still a magnet for audiences from around the world because compared to the other big cities, there are still niches and creative spaces for musicians and artists with the dream to live an independent life. Still – and who knows how much longer.

“Enigmatic fragile and strong at the same time – in the style comparable to apparently coolly distanced over the things standing musicians like smog or Kurt Vile. The recordings were complemented by overdubs by Lucio Capece (bass clarinet), Roderick Miller (Keys) and Steffen Schlosser, who along with drums and various percussion parts contributed fulminant guitar riffs and vocals backing vocals.

“Apart from the already released, as a single, title track from the album, which is already in rotation at various radio stations, and the single “Dirt” scores the new album with Van Morrison big-band sound at “Goldmine”. “Night Trip” with hypnotic “owl-choirs” and synths are the only song with post-production by Damian Press besides “Shimmering” and “Lost Son.” Also, the elegiac side is not neglected with a cover of “Never Been Away”, originally from Italian Musician Marta Collica and the minimalist bass clarinet “Giulia”. In “Tourist in my own Town,” Kitty Solaris whirls through her own city as a tourist while maintaining her own independence in times when the mainstream dominates the market. So the album was completely created in DIY mode again. It will be released on 22.2.2019 on the in-house label Solaris Empire, on which many Berlin indie acts such as La Tourette and Sorry Gilberto publish.”

If you dig Jefferson Airplane, Velvet Underground, and Blank Tapes… Solaris is for you." Global Texan Chronicles
globaltexanchronicles.com/cold-city/

Kitty Solaris is a well known berlin singer/songwriter following the footsteps of her alltime favorites Velvet Underground, Patty Smith and Catpower. In her kitchen in Berlin Prenzlauer Berg, she developed her very unique style, playing meditative, mellow and melancholic songs on her electric guitar accompanied by her tender voice. Always straight to the point with headlines and catchy hooklines ... more

Bandcamp Daily  your guide to the world of Bandcamp

Featuring Oakland sounds from the Smart Bomb collective and Samplelov.